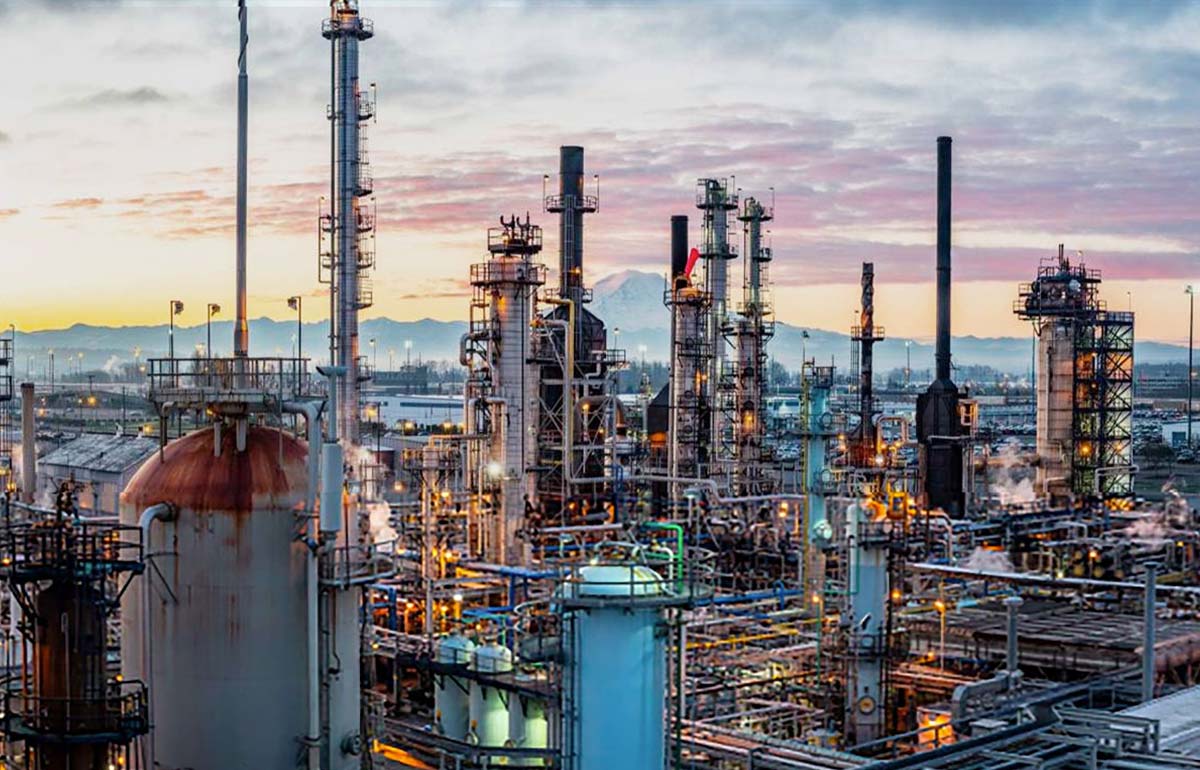 The owner of Hawaii’s oil refinery said Thursday that island consumers should not expect oil supply disruptions or significant price increases as a result of its decision to suspend purchases of Russian crude oil in response to the war in Ukraine.

Par Pacific Holdings Inc. of Houston said it would meet island fuel production requirements by turning to other grades of crude, principally from North and South America. The company said its traders are already working to find an alternative source.

“We do not expect our decision to have a meaningful impact on the prices paid by Hawaii consumers,” he said.

The company’s move was applauded by many in the islands, including U.S. Rep. Ed Case, D-Hawaii.

“It was the right decision,” he said.

Case said he would join congressional colleagues in urging the Biden administration to cut off all energy imports from Russia.

“The bottom line is we can’t allow the Russian invasion to stand,” he said. “Our main efforts now should be to isolate Russia in all the ways we can.

“Anytime Russia sells a gallon of oil around the world, it supports its war machine. We don’t want to be part of that.”

Case said his colleagues in Washington are now trying to determine which alternative fuel sources will be able to fill the void.

While Russian oil accounts for 3.5% of U.S. consumption, it has accounted for up to a third of Hawaii’s crude oil in recent years, much of it used for jet fuel. In 2021 a quarter of Hawaii’s crude came from Russia. Other sources include Libya, Argentina and other locales around the world.

The main reason Hawaii is so reliant on foreign oil is because of the Jones Act, which requires waterborne cargo between U.S. ports to travel via ships that are built, crewed and owned by Americans. The affect is prohibitively expensive domestic crude.

Case said he’s working on applying to the U.S. Department of Transportation for a waiver to the federal law that would allow Hawaii greater access to domestic sources of oil.

In addition, the Grassroot Institute of Hawaii sent a letter Thursday to President Joe Biden asking that he grant the state a one-year Jones Act exemption for fuel imports.

“We’ve never found ourselves in a situation like this,” Case said, adding the world energy market is dangerously tenuous at a time when Hawaii is iced out of domestic sources.

Wright said Par Hawaii has historically purchased 20% to 25% of Russian crude for the islands. The company buys a Russian grade called Sokol, which is produced relatively close to Hawaii, around Sakhalin Island, north of Japan.

“Sokol has properties that make it ideal for producing jet fuel, a product critical to supporting our local economy. It also has a low sulfur content which helps us produce low-sulfur grades of fuel for businesses and consumers,” he said.

Bloomberg News reported Thursday that at least a couple of tankers with Russian crude are heading to Hawaii.

Wright said contracts to purchase crude oil are made two to three months in advance of delivery, and Par Hawaii has contractual commitments for the purchase of Sokol crude this month.

“We do not have any purchase commitments that extend beyond this month,” he said.

Hawaiian Electric is one of Par Hawaii’s biggest customers, using 338 million gallons of fuel oil in 2021.

Hawaii’s largest utility said it has been given assurances that its supply of oil won’t be affected by the move to switch from Russian crude. In case of emergencies, however, the company said it maintains a four- to six-week supply of fuel oil on hand as backup.

“Given the crisis in Ukraine, we met with Par Hawaii and expressed our concerns about buying oil from Russia, and we heard from customers who had similar concerns. Par Hawaii’s decision to suspend oil imports from Russia is the right thing for Hawaii and for Ukraine,” Kimura said.

Glenn said the Hawaii State Energy Office, an agency attached to the state Department of Business, Economic Development and Tourism, has been in close contact with Par Hawaii and other state and industry partners since tensions between Russia and Ukraine escalated, in an effort to make sure Hawaii’s energy supply would not be disrupted.

“While we do not anticipate any supply concerns, HSEO reminds residents that energy prices are likely to remain high and perhaps go even higher due to uncertainty in the global energy markets,” he said.

Glenn added that the market exposure underscores why Hawaii is focused on transitioning as quickly as it can to locally produced renewable energy.

Energy analyst Shahriar “Shasha” Fesharaki, executive vice chairman and managing director of Facts Global Energy in Honolulu, said Par Hawaii was buying from Russia because it made economic sense for the company.

“Therefore, it stands to reason that an alternative supplier should in theory be slightly more expensive,” he said. “However, I don’t think there will be a discernible impact to the consumer at the pump or the power plant. A more important driver is the geopolitical premium in crude prices due to the Russian invasion of Ukraine. This is driving up crudes all around the world.”

As for supply, Fesharaki said that won’t be a problem for Hawaii’s refinery in Kapolei.

“There are many alternative crudes in the market, and we are a small consumer,” he said.

Barnaby Robinson, owner of Nuuanu Texaco and Kahala Texaco, said he’s confident fuel stations in Hawaii will continue to have gasoline to sell.

But prices at the pump have been going up, he said, and are likely to climb higher.